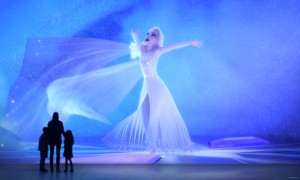 Creating iconic animated stories for all ages for nearly a century, Walt Disney Animation Studios joins forces with North America’s top creator of experiential projection exhibitions to present the music and artistry within Disney Animation’s canon of films—from hits of today like Encanto, Zootopia and Frozen, to all of the classics including The Lion King, Peter Pan and Pinocchio. Audiences will feel like they’ve entered the incredible worlds of beloved Disney characters and become one with them.

Disney Animation: Immersive Experience will debut at Lighthouse ArtSpace Toronto in December 2022, and will subsequently be seen in Cleveland, Nashville, Detroit, Denver, Boston, San Antonio, Las Vegas, Minneapolis and Columbus in the first four months of 2023. 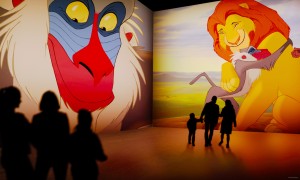 “The collaboration with Lighthouse Immersive is a first for Disney Animation,” said Clark Spencer, president of Walt Disney Animation Studios. “It’s a dream to bring the best of animated storytelling together with the top experts in the immersive art experience. We can’t wait for audiences around the world, of all ages, to experience the great moments from our legacy of feature films in this incredible way.” 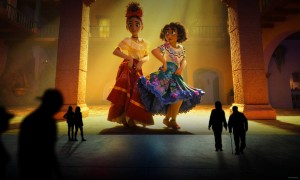 The creative team for the Disney Animation Immersive Experience is led by Oscar®-winning producer J. Miles Dale who said, “Trailblazing in a new medium is always exciting, and this is truly going to be the most challenging and rewarding project of my career. Being entrusted with Disney’s rich archive of animation is a great honor, but also a tremendous responsibility. With such a wealth of material and a treasure trove of memorable characters, it will be a thrill to bring the work of all the great Disney animators and performers to life in a 360-degree immersive environment.” 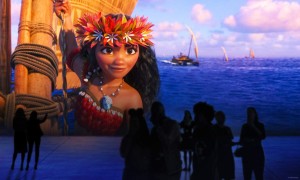 Lighthouse Immersive founder Corey Ross captures the excitement of both Disney and the Lighthouse Immersive feel as he describes how it begins: “Just imagine journeying through Zootopia with Judy Hopps, diving to the ocean floor with Ariel, flying on a magic carpet with Aladdin, and stepping into Casita with Mirabel and the family Madrigal. This is where the Disney Animation: Immersive Experience will take you.” 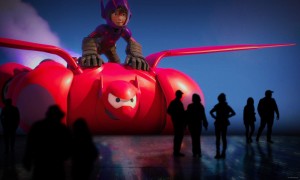 Collaborating with Lighthouse Immersive is the Creative Legacy team of Walt Disney Animation Studios, helping bring their library of films to audiences in a manner never before experienced. The schedule of openings, on-sale date for tickets and prices will be announced at a future date. Sign up to receive more information here.