The owners  of Barbed Wire Reef GourMexican, Rico Aragon, Flor Aragon, Yoon Terry and Carolina Ortega have been hard at work rebranding their existing restaurant in Berkeley, bringing in a Tulum, Mexico vibe to the new menu and overall design. 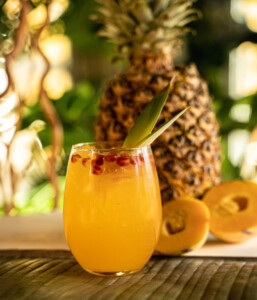 “We originally opened in 2019 in Berkeley and since then we have wanted to do a restaurant with a more Mexican theme, based on our travels and Mexican heritage,” says Rico Aragon, “When we saw the success of Wild Taco, we knew we had to follow our instincts and rebrand Barbed Wire Reef to be more in line with our passion for Mexican food, cocktails and culture.” 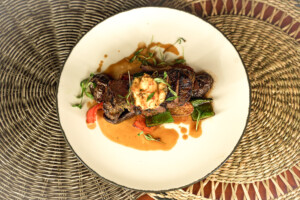 Earlier this year the Barbed Wire Reef Restaurant Group opened the now popular restaurant Wild Taco. In addition, two of the owners were honored to have been one of the few selected hispanic business owners across the United States to receive a special invitation to attend a reception on behalf of the Vice President of the United States and Mr. Emhoff, in honor of Hispanic Heritage Month. Aragon and Ortega were thrilled to attend and represent other Colorado Hispanic small business owners. During the visit Aragon and Ortega were invited to an intimate roundtable discussion with Kamala Harris and six other businesses in town for the reception.

Barbed Wire Reef Restaurant Group has had an exciting 2022 year to say the least. 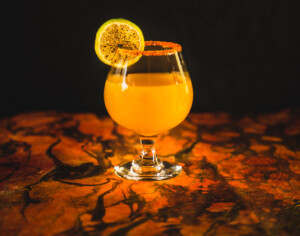